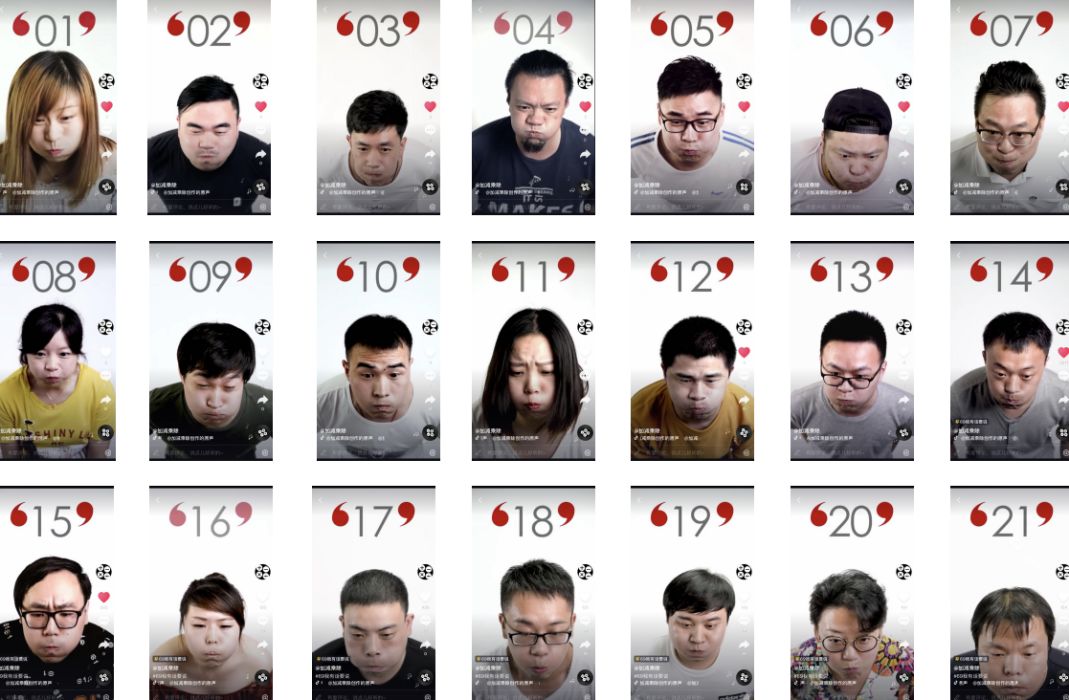 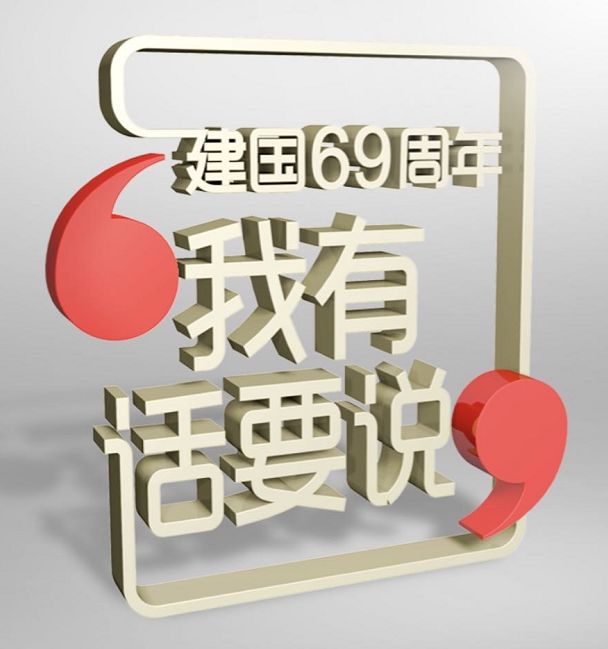 During the year that China will be celebrating its 69th birthday, how to arouse people’s interest in and attention towards this event

Xin Lang (China’s popular news portal ) was used to increase public attention regarding the campaign. at the same time, a series of videos featuring different person holding their breath in front at the screen, looking as if they were waiting for something… these intriguing videos were uploaded every day on Dou Yin (China’s largest video platforms) continuously for 69 days. This series of videos has evoked public’s curiosity on the events. The viewership reached over Millions within a month, all the people are discussing the video and asking the same question "Why are they holding their breath?"

The hot discussion behind the campaign was revealed on the actual day of China’s 69th birthday. We invite all viewers to join in with those people in the campaign to blow off the candle on the giant cake that was dedicated to their motherland as well as sending their well-wishes.