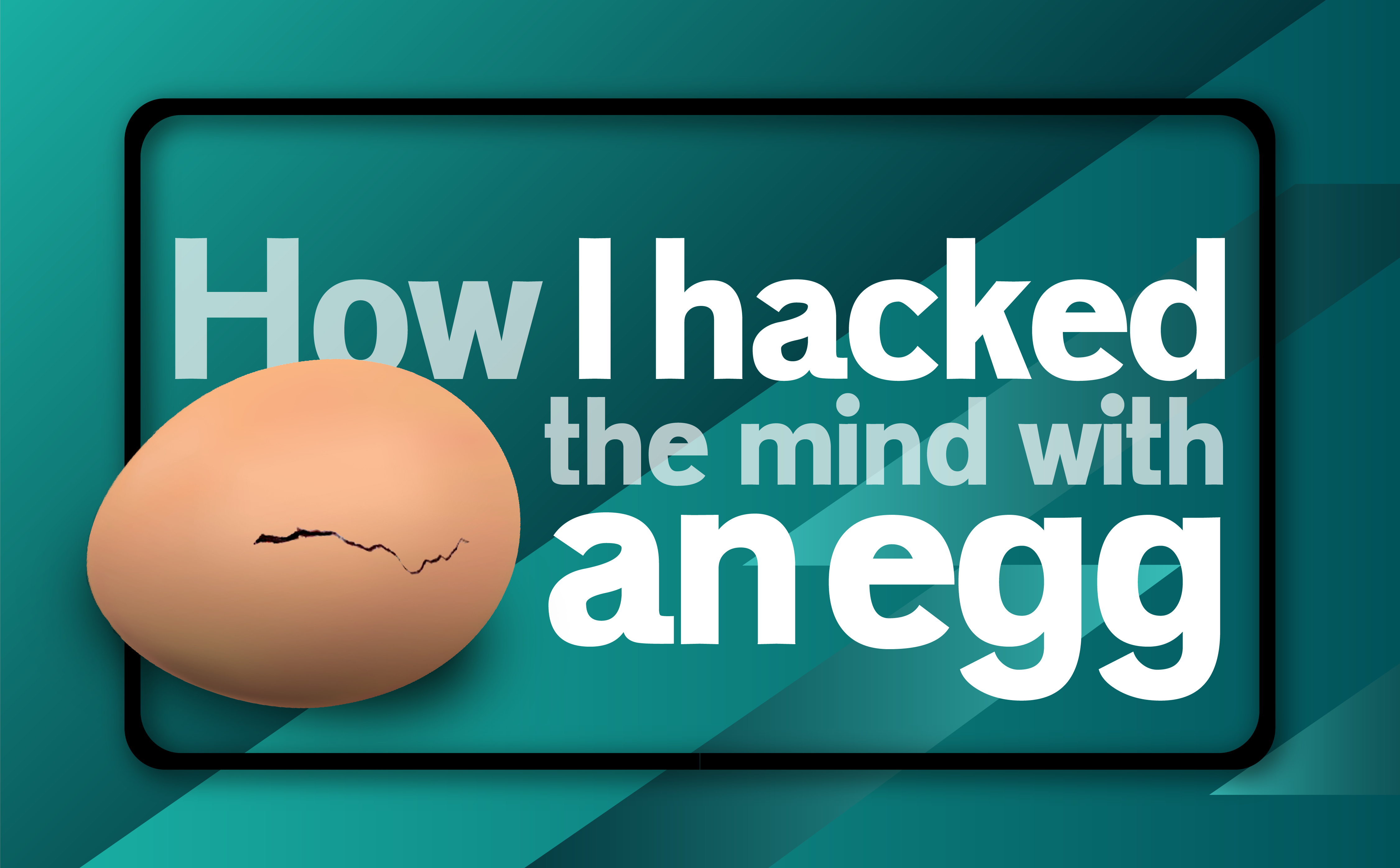 In 2012, I was leading the Olympics brand campaign for Siemens China, and the presentation was schedule to be held in Nanjing.

​The day before the presentation, we spent the entire night for preparation. At 5am I handed over the work to the head of creative, Ray, to do the final compilation of the proposal before I head back for a quick shower. During the train journey from Shanghai to Nanjing, I skimmed through the proposal. To my surprise, I found a total of 14 errors in the 20-page proposal. It includes spelling mistakes, non-standardised font size, colour and layout. Quick amendments were made immediately. Thankfully, everything went well, and our proposal was approved.

I asked everyone in the room “What is the acceptable percentage of errors?”

Some said 5 per cent, while others said 10 per cent.

There was dead silence…

I pointed to the basket of eggs and said, “The biggest disgrace is not about making mistakes but is the lack of the courage that one has to hold the responsibility for their mistakes!”

At that instant, the creative team leader, Ray, stood up and took off his glasses, grabbed an egg and smashed it on his head. Everyone was shocked by his action as they saw the egg white and yolk dripped all over his face.

Peter, one of the designers, also took the egg and smashed it on his head. “I am also partly responsible,” he added.

All of the designers took turn admitting to their mistakes…

It was not my intention to make a fool out of them. It was to let them reflect on the mistakes they had made. I was proud of them as they courageously admitted and accepted responsibilities to their mistakes.

Sometimes, realisations and changes in people only take place under extreme circumstances. In Buddhism, it is called enlightenment. In that situation, my team was enlightened. 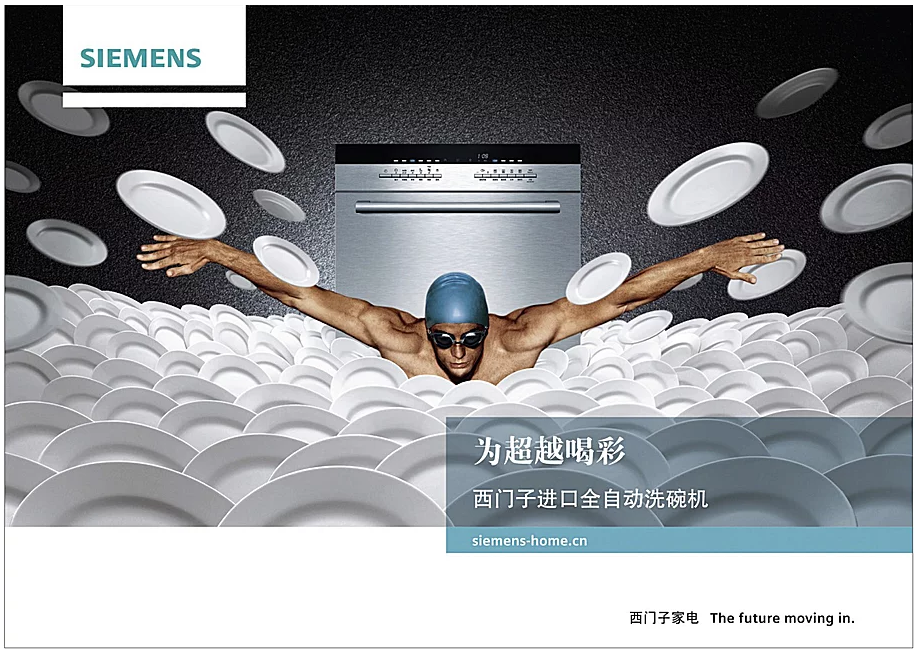 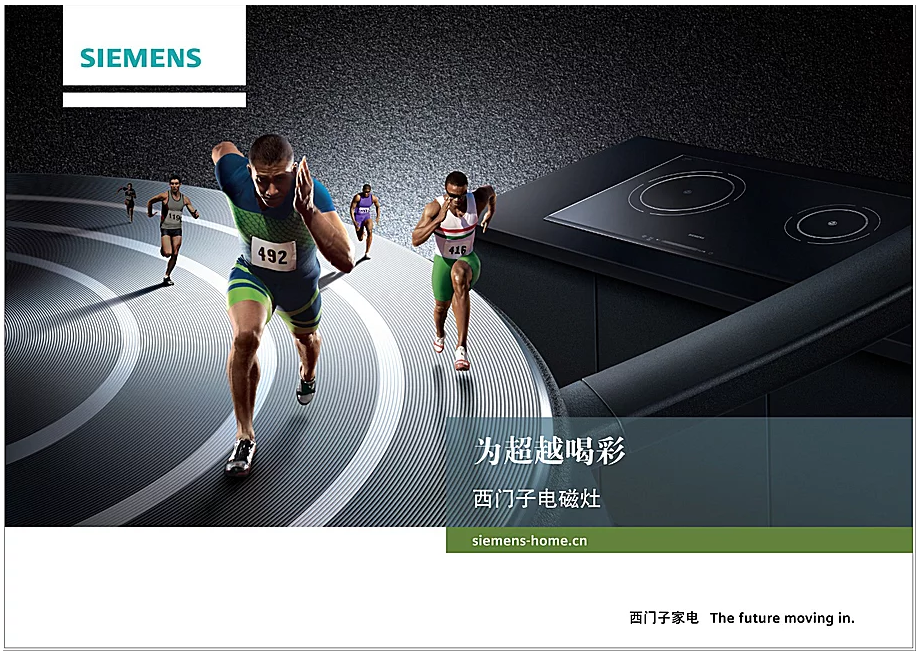 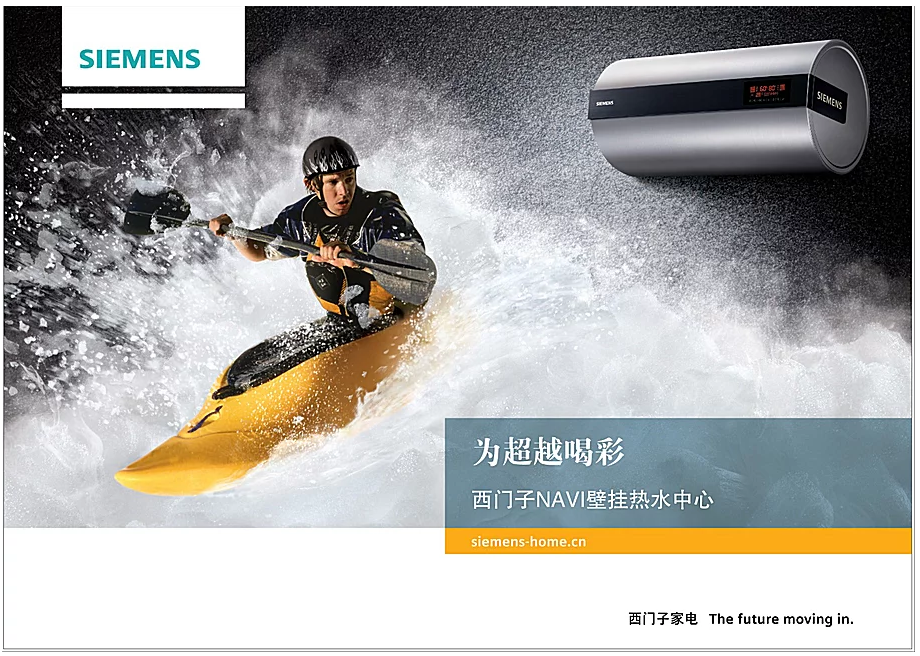 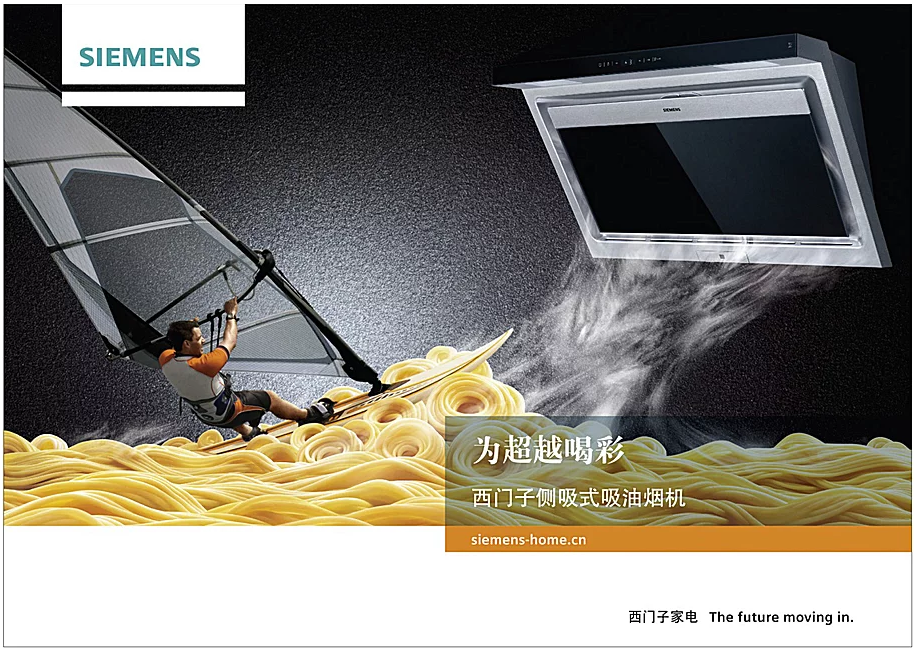