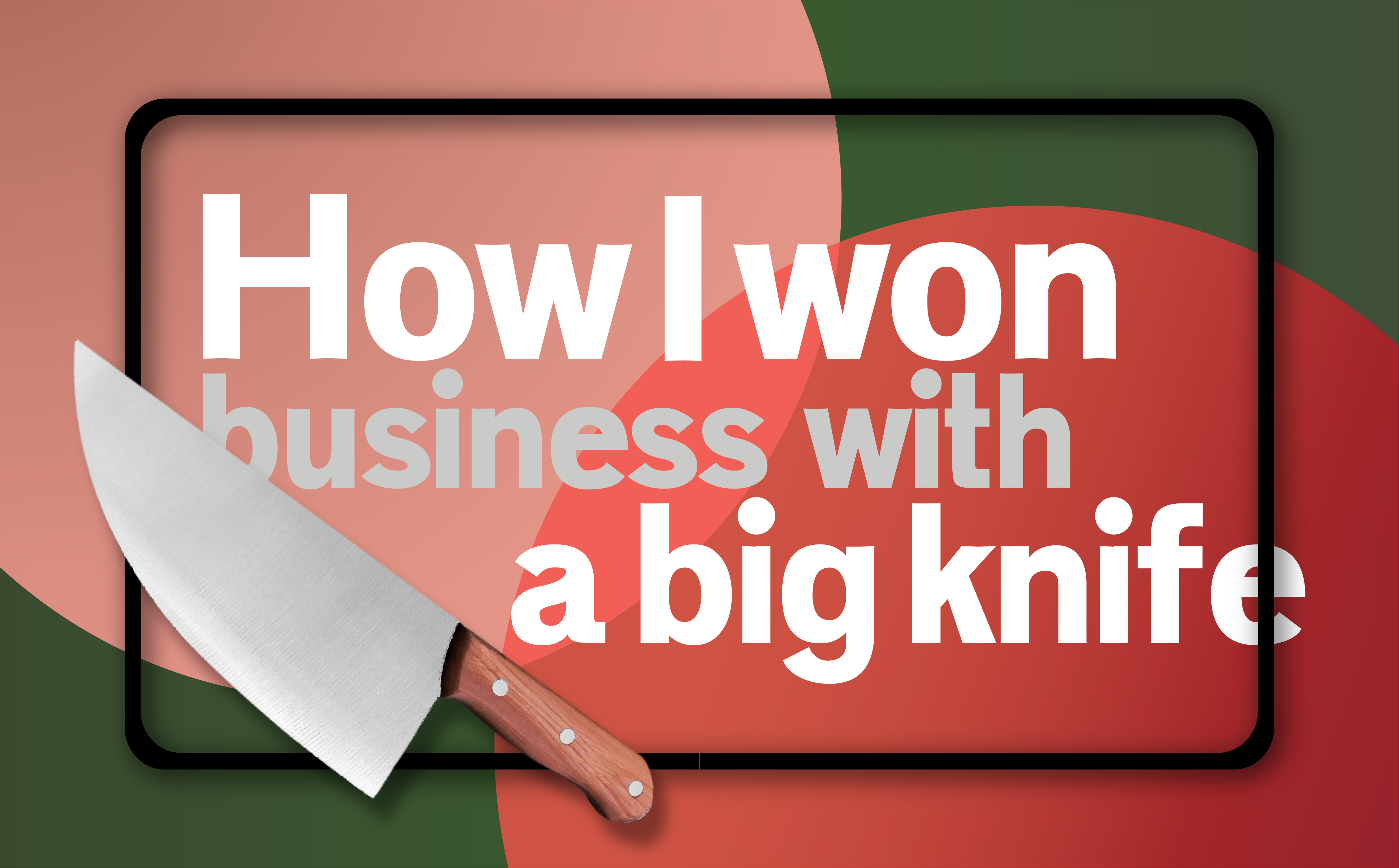 It isn’t about what you say but how you say it.​​

Apart from having a good idea, showmanship is another key factor in winning a business pitch. It involves the five human senses to stimulate all-rounded thinking that creates the most impactful result that is both rational and emotional.​

One of the distinctive examples is the SONY DRC HD TV business pitch when I participated when I was the creative director of the Grey Advertising China, It was a fierce fight among the six agencies participated in this pitching session.

​During the day of pitching, both the client and the participants were seated facing each other across a long conference table. I deliberately chose to sit in front of the Japanese senior executive. The room was silent as everyone was anxiously waiting for the pitch to begin. That moment, I took out a huge watermelon from under the table and placed it in the middle of the table. Everyone was puzzled by my move. I then pulled out a chopping knife in a blink of a second and split the watermelon into two which make a loud bang!

​As everyone was stunned by my move, I continued to dig out the flesh of the watermelon with the knife and pointed at the hollow part of the watermelon. I said “ This empty space represents the DRC TV. The flesh is the realness and originality visual we see on the DRC TV.”​

Just the day before I was notified of clinching the business, the account service director asked me a question with a serious look - “Have you ever worry about the high percentage that you might be missing the watermelon before you lift the knife?”. I responded to him with a smile “My only concern is on how to become the unique 1 %.” 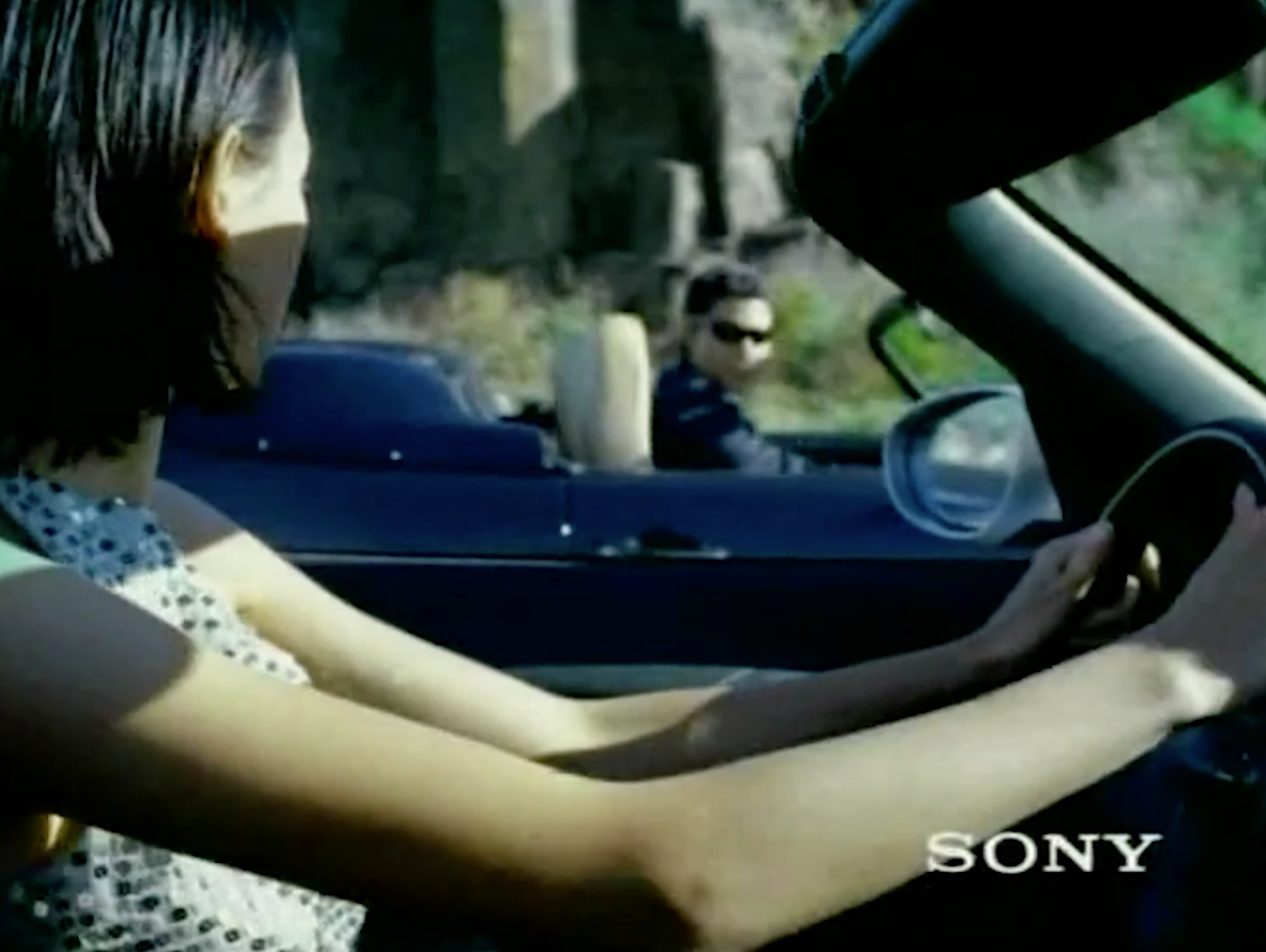 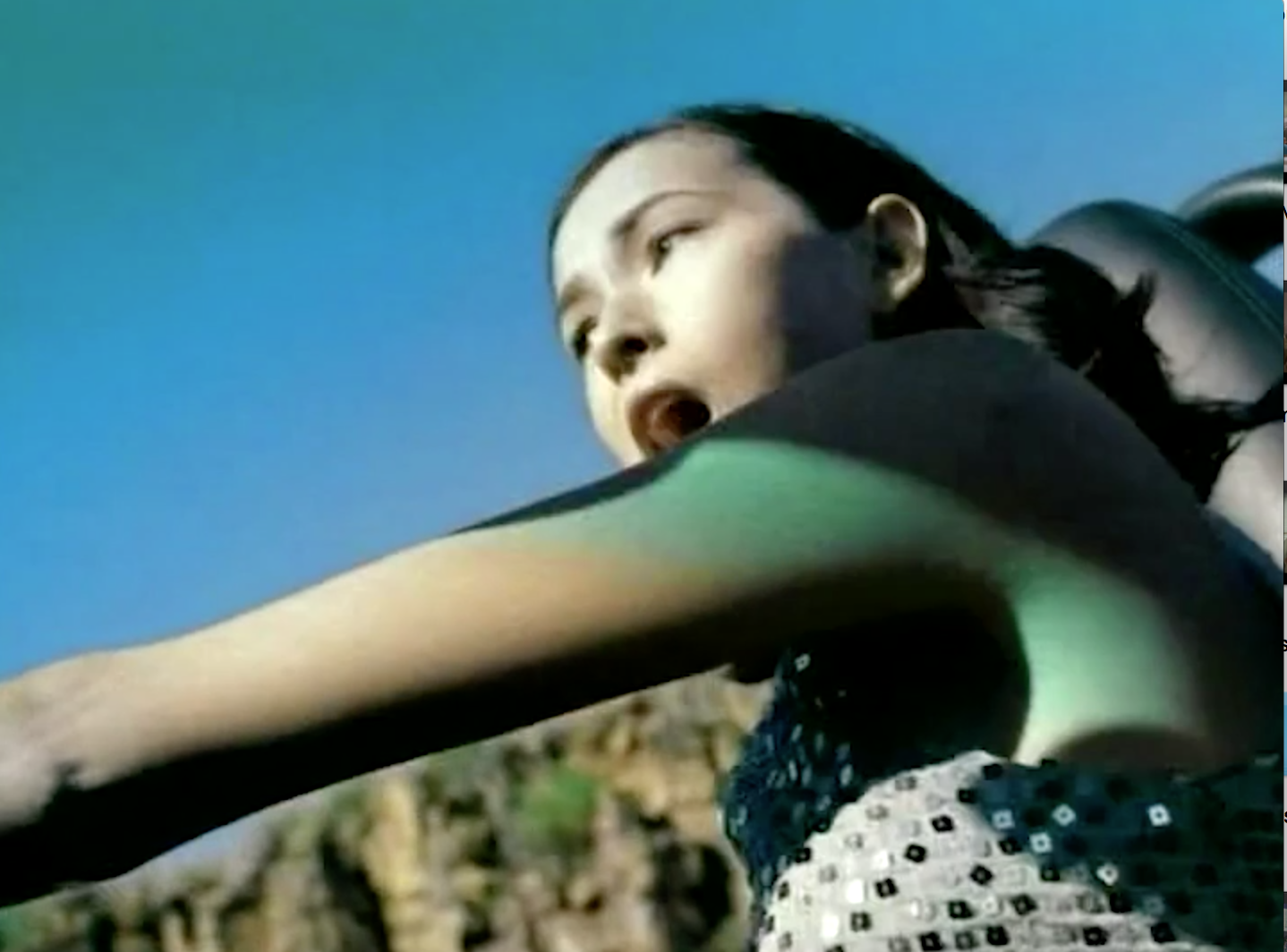 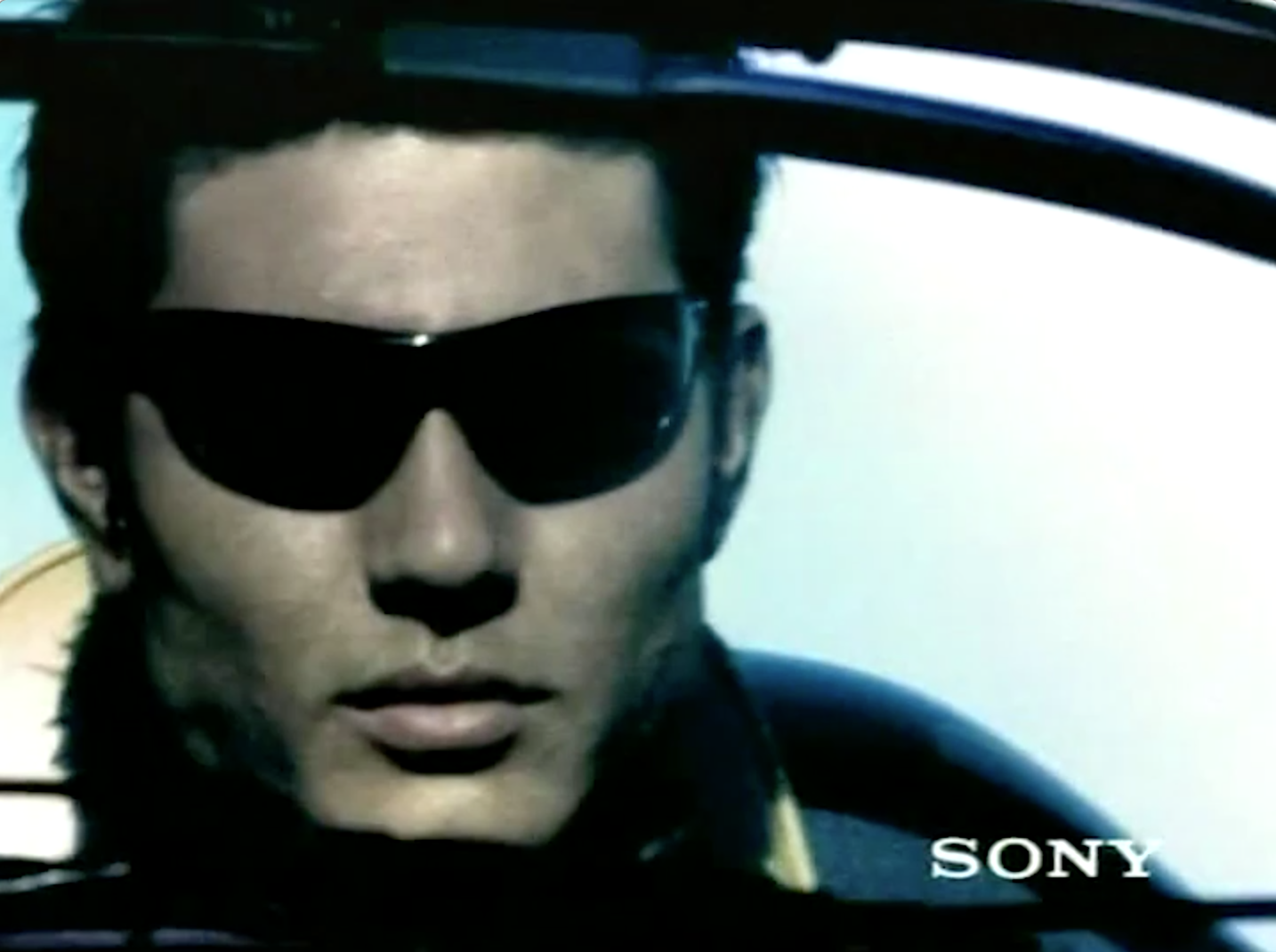 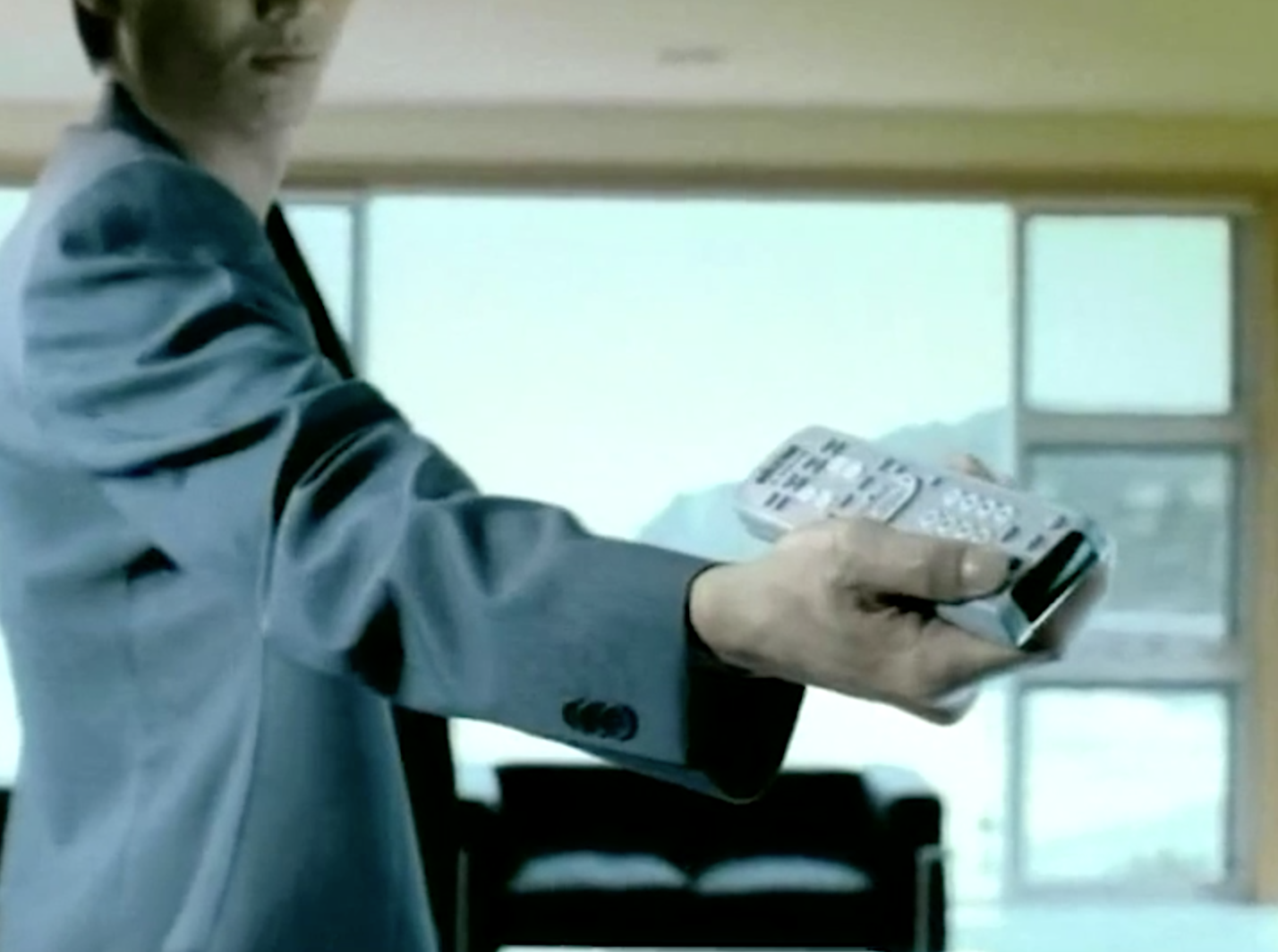 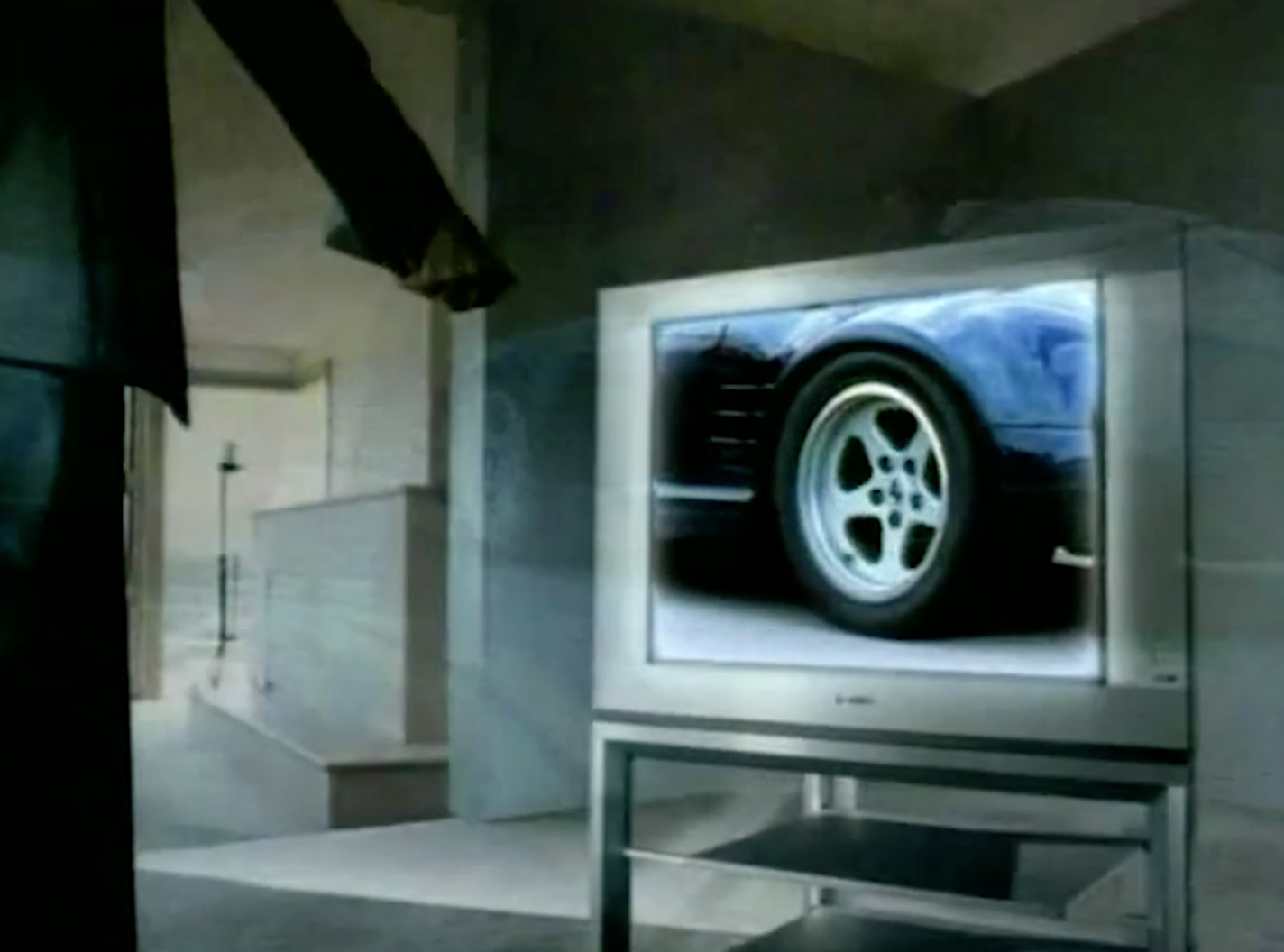 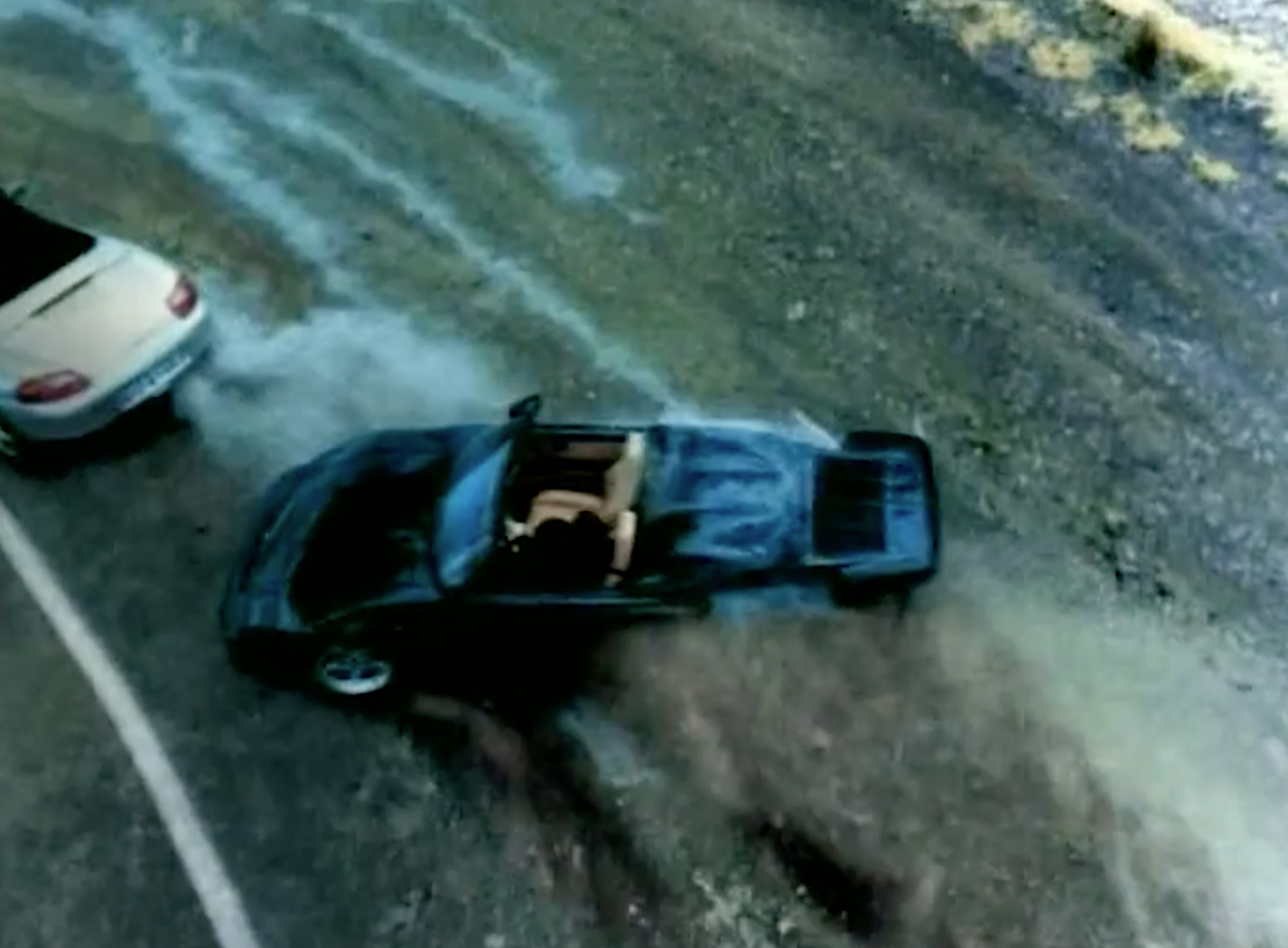 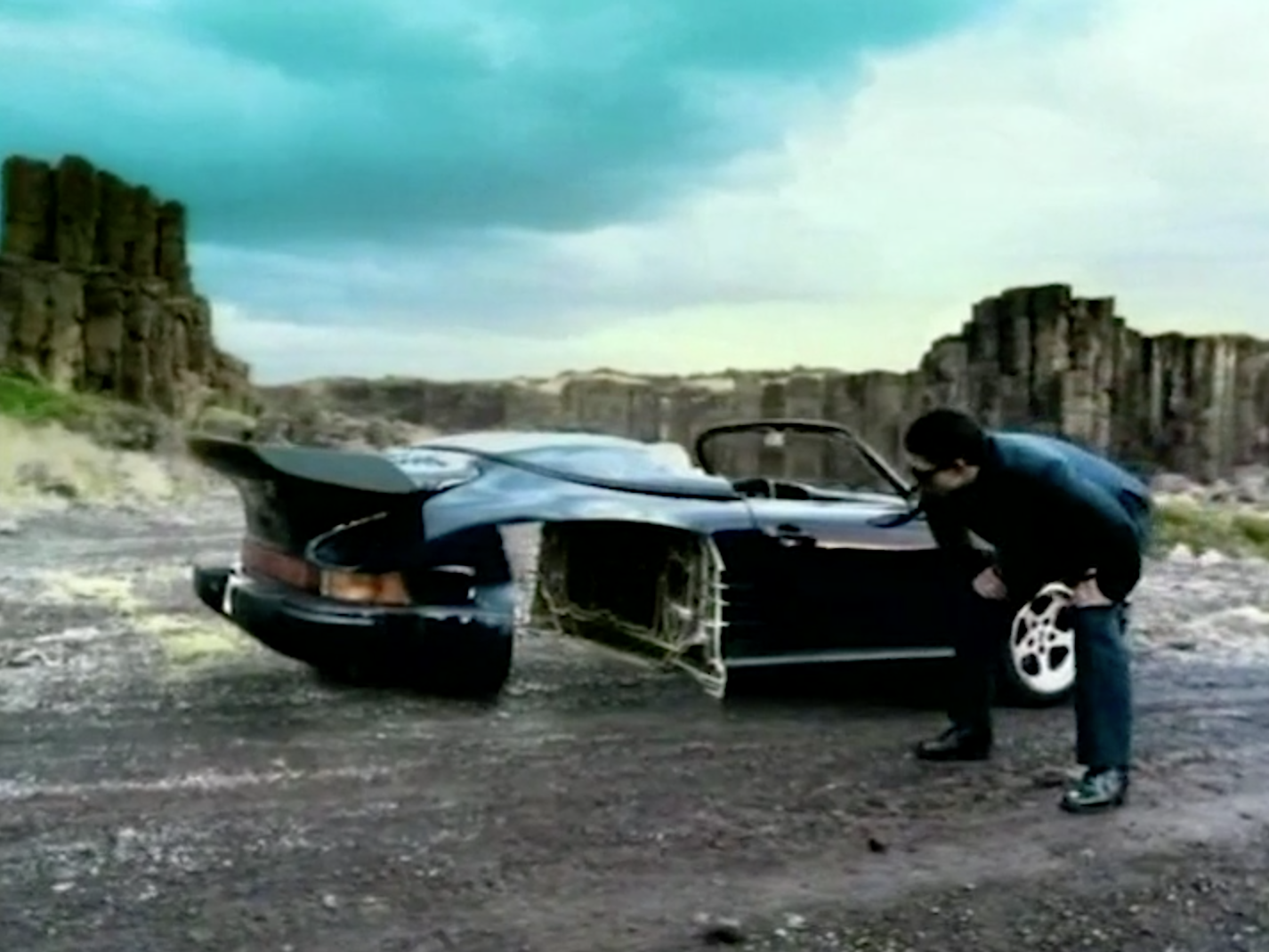 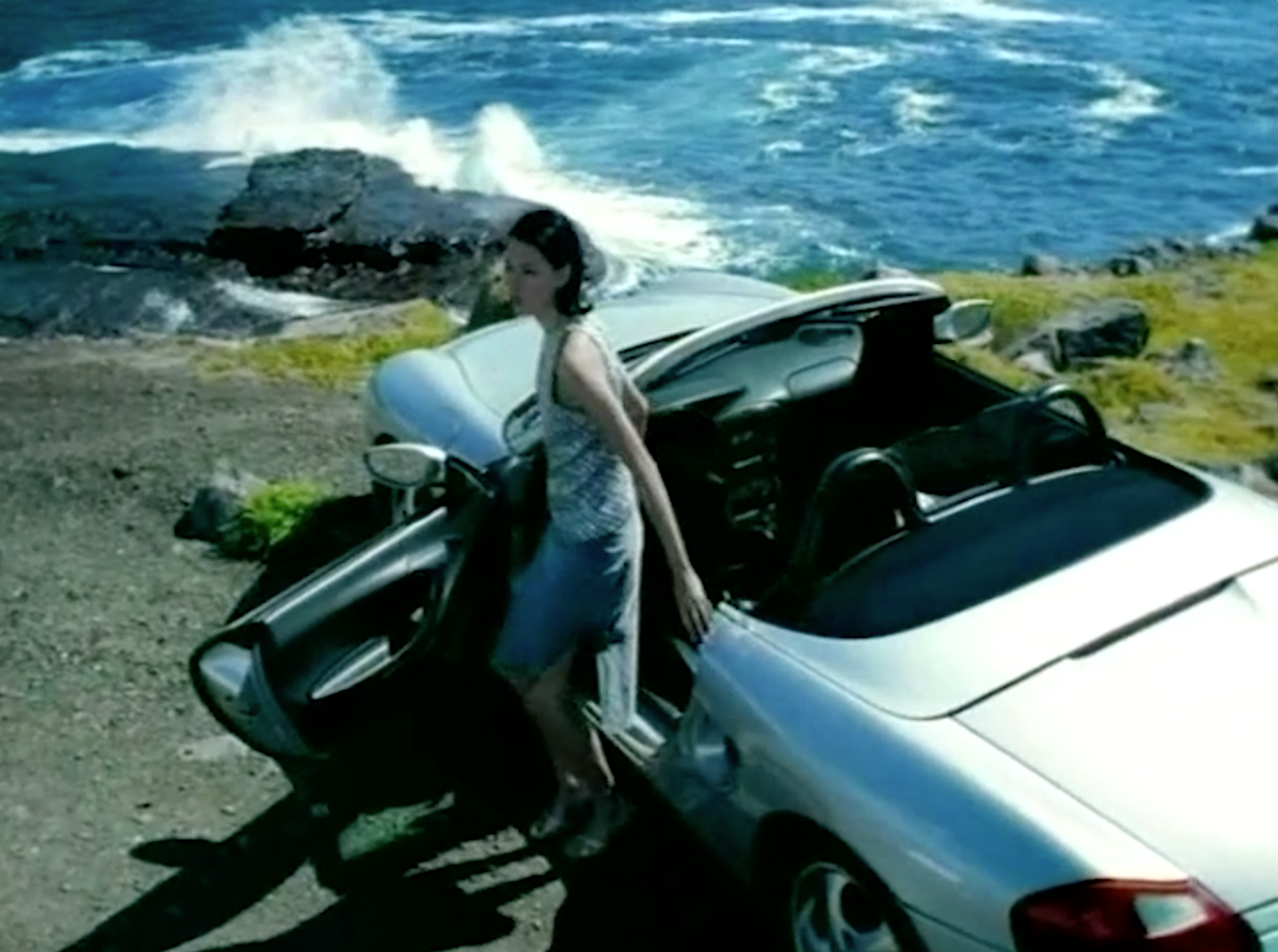