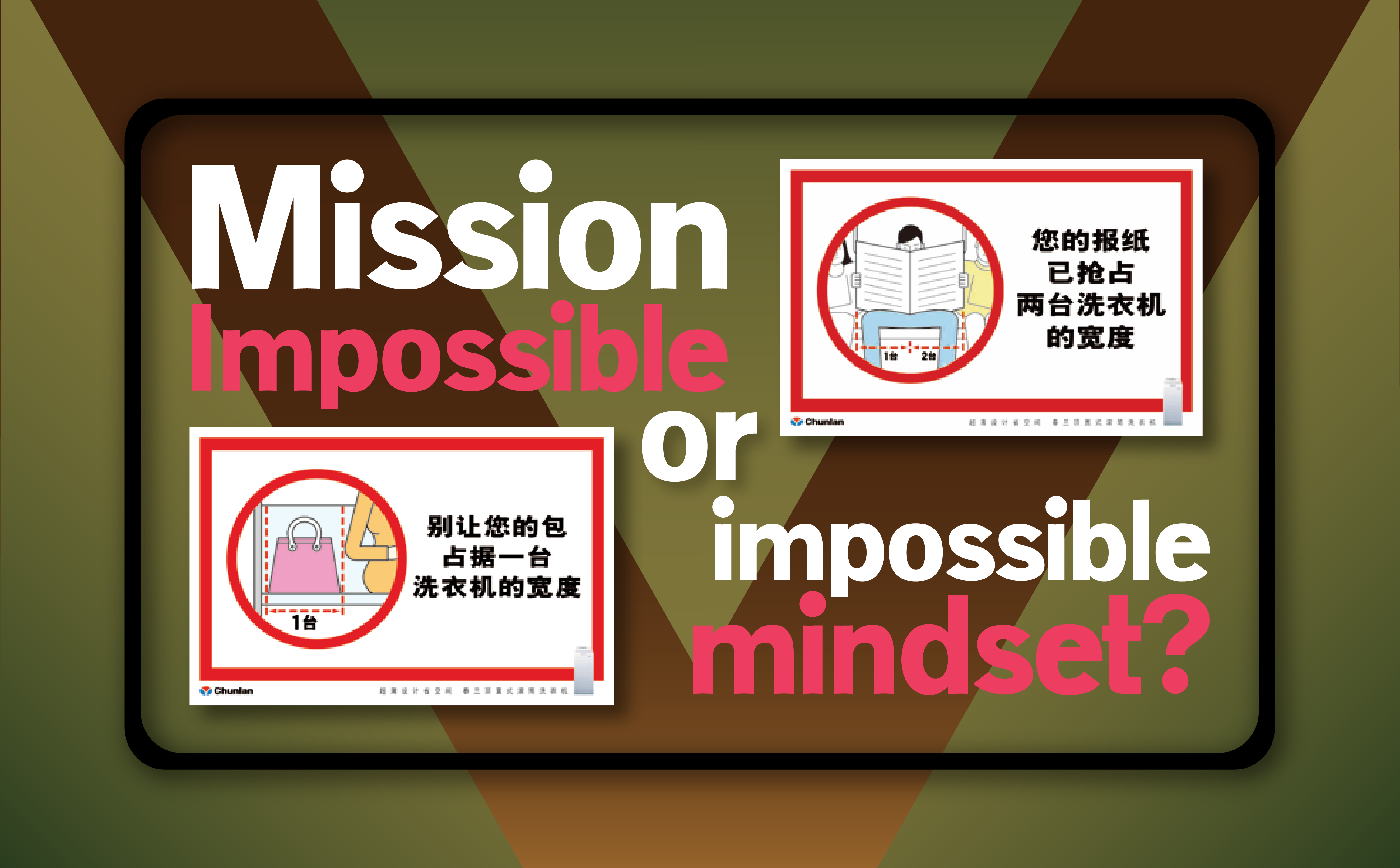 Shortly after joining D’Arcy in Shanghai as executive creative director of Southern China, I was assigned to work on the new business pitch for Chunlan compact washing machine. Chunlan was perceived as a brand for third-tier city, I recalled during our first internal meeting, there was a local creative director that nastily said “Forget it! Such third-tier local client wouldn’t understand and appreciate the value of creativity ! So let’s not waste any of our time and energy pitching for this business ! ”. I even overheard someone placing a bet against the client accepting the proposal.

Nevertheless, all these did not affect my drive toward this business pitch.

On the day of the presentation, I remembered clearly it ended with a standing ovation from Chunlan marketing director Mr Fang Bing and his team. Eventually, this creative proposal brought about success in branding and sales results and received the Chunlan highest honorary award for that year. What was more encouraging was that this work won the China advertising festival gold award, the Longxi creative award and recognition from several other awards as well.

​Many times, it is not the client who has abandoned their quest for creativity, but rather the creative agency who has lost faith and hope with their clients because of stereotype. The key is to gain the mutual respect and value the relationship, so creativity can be liberated from the constraints of discrimination and prejudice to take on the free reign. 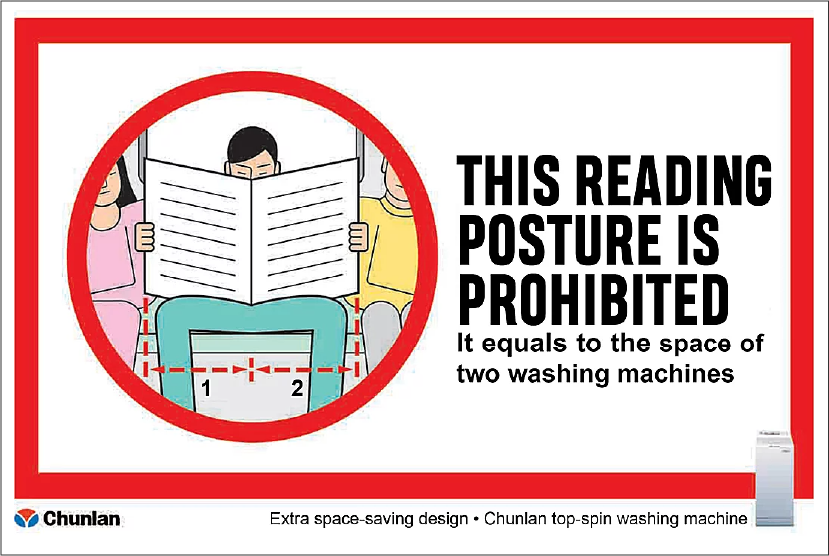 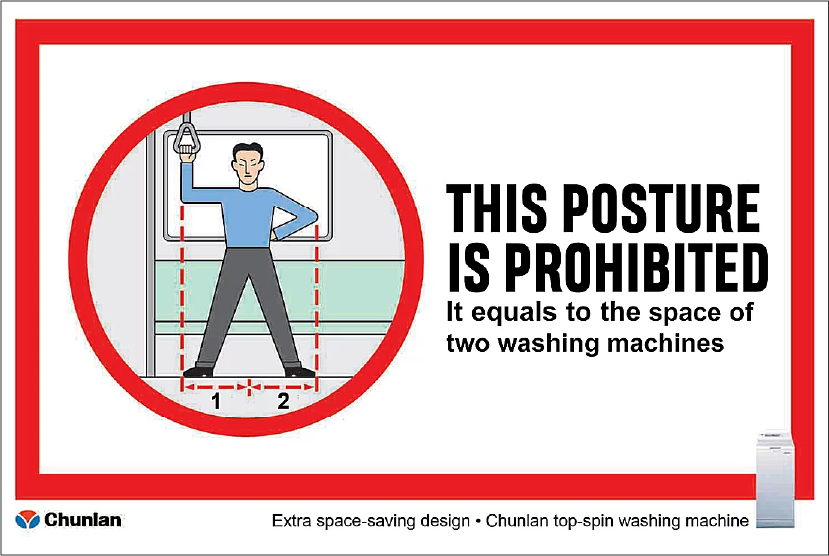 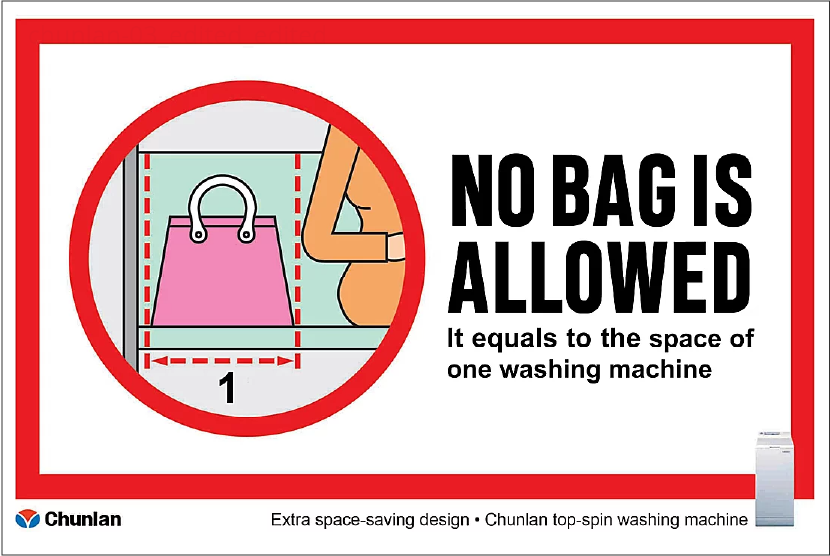 The highlight of this campaign was focused along the Shanghai Pearl Subway Line, so the idea was to creative a series of subway public notices that bland in the with the product selling proposition.